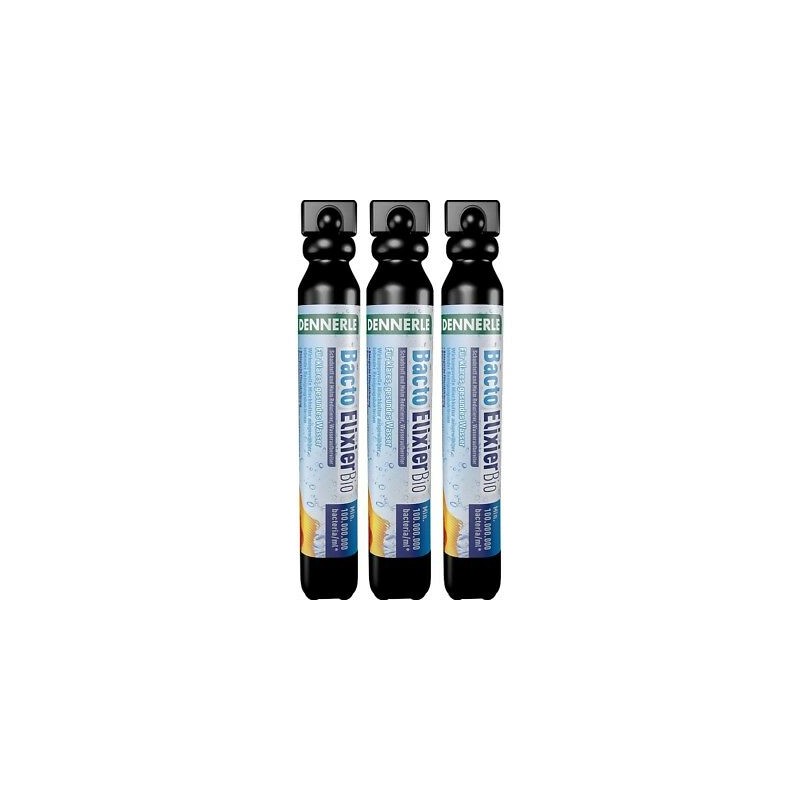 The biological filter activation with a twist!

Bacteria play a crucial role in maintaining the biological balance of an aquarium. It is these invisible little helpers that continuously remove fish excrement, dead plant matter and food residues. Each species of bacteria is specialised to deal with specific substances. This means that only the "correct" bacteria can ensure the fast, safe breakdown of typical waste products in aquaria. Dennerle Bacto Elixier Bio is a highly effective, concentrated mixed culture of selected live cleansing bacteria.

When first setting up and when putting in fresh filter material

In order to add the biologically "correct" bacteria to the aquarium right at the start.

Timely use can prevent colonisation by harmful germs.

A new aquarium or fresh filter material is virtually sterile. Without active help, it can take several weeks for stable bacterial fauna to develop. Substances like ammonia and nitrite, which are toxic to fish and shrimps, can build up and threaten the aquarium life. Aquarium inhabitants need "living water" and effective filter bacteria as partners to break down the waste products they inevitably produce.

So scatter a little fish food into the aquarium water as bacteria food and then add the bacteria.

Bacto Elixier Bio is also ideally suited to shrimp aquaria. The popular dwarf shrimps of the genera Caridina and Neocaridina in particular are dependent on clean, healthy water free from harmful substances.

*When filled, Bacto Elixier Bio is guaranteed to contain over 100 million bacteria per ml. This has been confirmed by independent tests. 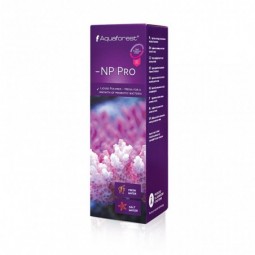 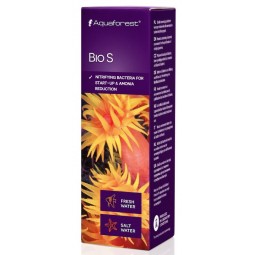 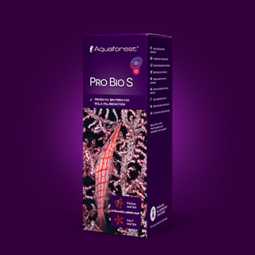 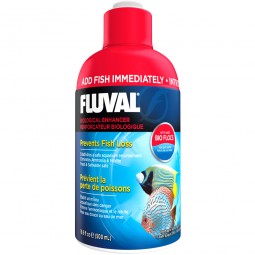 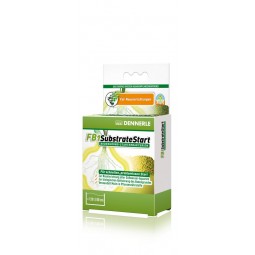 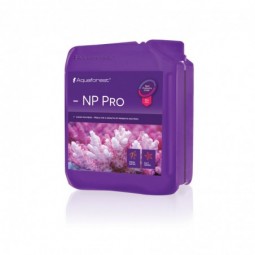 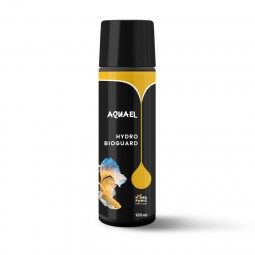 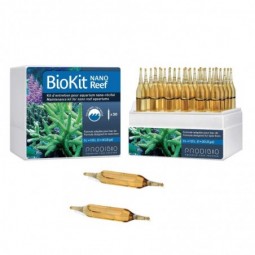 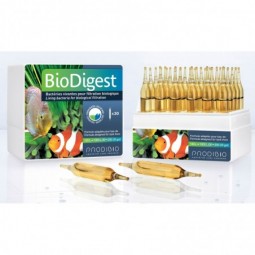